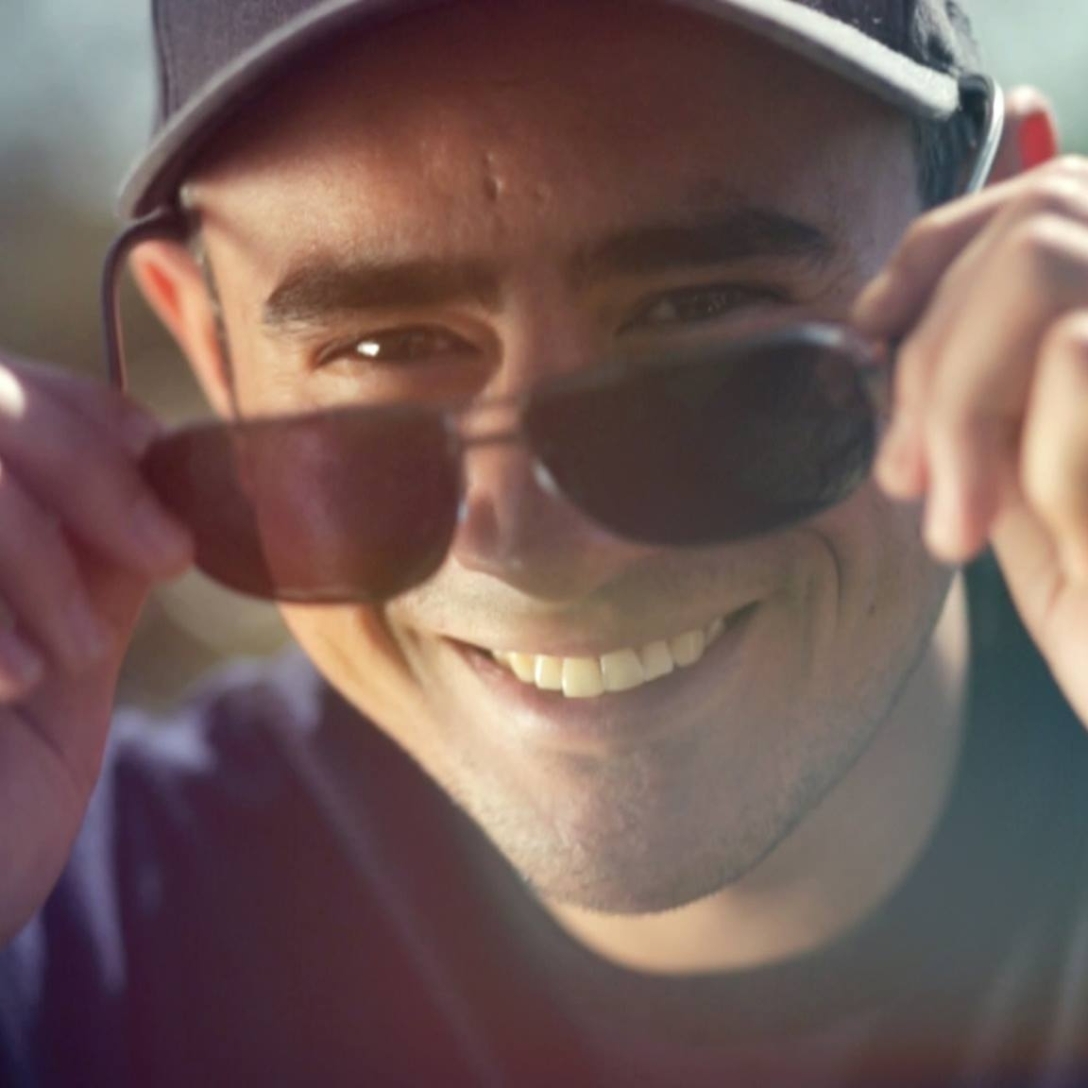 Te Ngaronoa Mahanga AKA Phul Aphekt is an MC from Whangarei, now based in Auckland.

Getting his start in the “Malodik Cru” way back in the early days of Whangarei HipHop, Phul Aphekt is one of the most respected, flowy and motivated artists that Northland has to offer and is now one of the many known faces on the Coastal Ent. roster. More recently headed down the MC/host path for many gigs around the Northland area, the MC has dabbled in all aspects of music and media and is a well know knowledge dropper. An example of his flow and early work dates back to 2009 in the video clip shot at Tikipunga High School for the track Change, to this day it’s still a well-thrashed track up north!

To catch the full effect of Phul Aphekt we’ve chucked all relevant works and social media links to him below!

Episode #2 of his “Urban Shift” series.