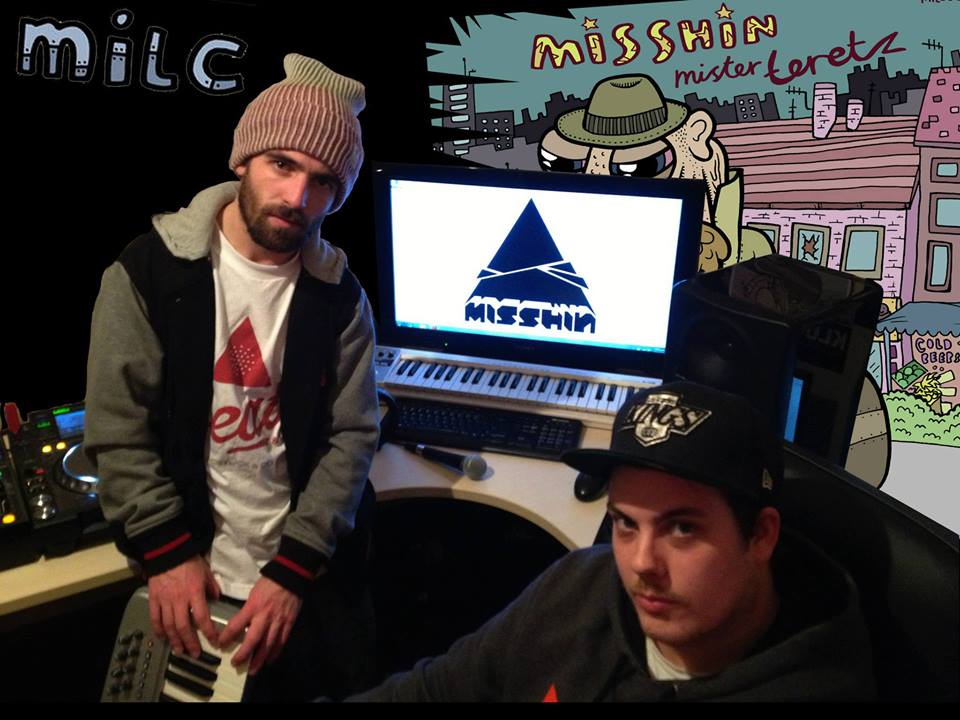 Misshin are a Dubstep Producer/DJ duo from Christchurch!

Alex Wilton and James Clark are making noise in the South and are probably the cause of the fault line in Christchurch. with a plethora of Dubstep/DnB/and even “Dub-ish” sounding works of art released, alongside a pumping SoundCloud and Facebook presence it’s not hard to see how they could be the next big thing in the scene. With many headline shows under their belt and having opened for acts such as Skism, Habstrakt and Flux Pavillion, their eerie-yet-amping sound creations make them an epic duo to keep eyes and ears on!

All relevant links to go on a Misshin are below!