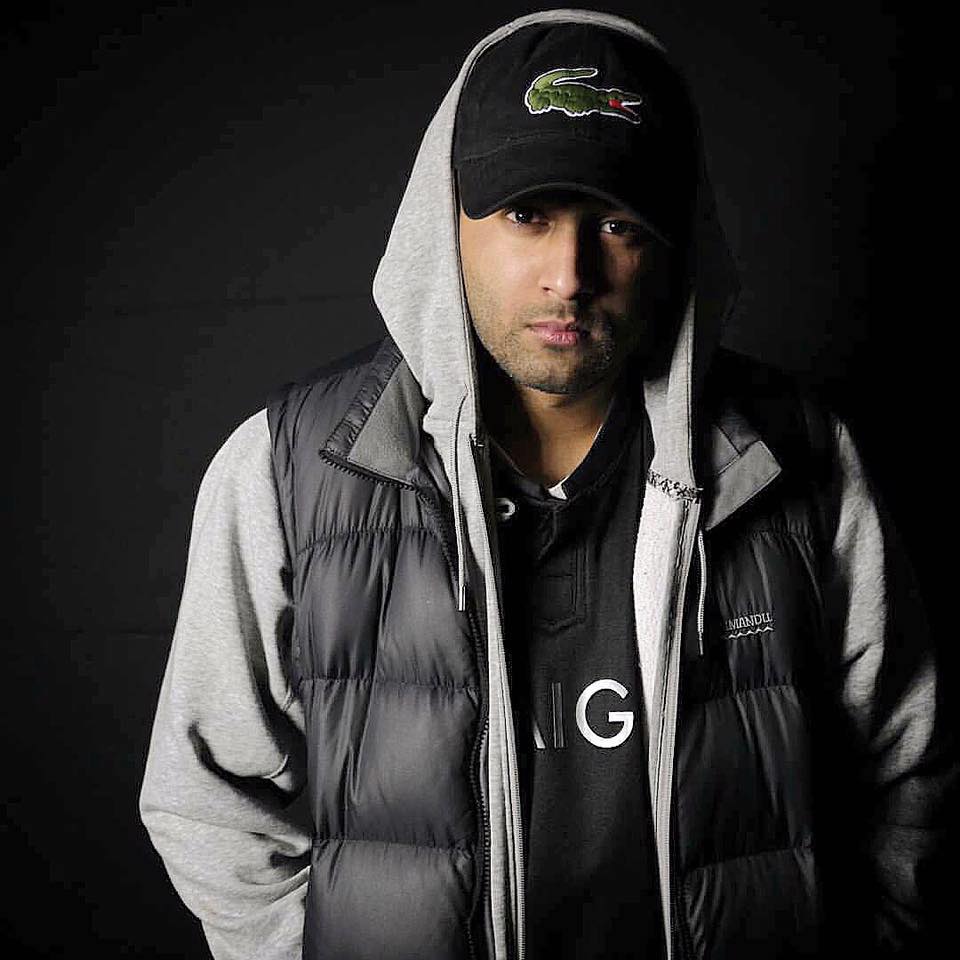 This year we’re teaming up with GMG to bring you the hottest acts from their #IMOL series of events in Wellington. Kicking off this round we bring you NZ legend: XCEED!!

If you’re like me you immediately associate XCEED with NZ’s Battle Rap circuit “1Outz”. One of the more controversial battlers and probably the most loved, hated and successful on the circuit, the artist is not afraid to push boundaries both lyrically, and in terms of skill. Having moved to Toronto, Canada a few years ago, XCEED has changed his focus from battling to crafting tracks and releasing content on the regular. With his most recent video clip for his track Bad Company, XCEED mixes his slick delivery and distinct signature vocal tone with a sick story-telling verse about his struggles as an MC, accompanied by some epic visuals showcasing his home city of Auckland including drone shots while using iconic locations such as the Auckland Museum, the Harbour Bridge and the Sky Tower. Easily one of the more polished and well-established MC’s in the game who can tout inter-continental success, XCEED is an MC that has gained respect both at home and abroad.

XCEED, like most of the more serious MC’s I’ve sent our Q&A out to, jam-packed his responses with history and knowledge that can only come from years of experience. In response to our question about what he would describe his sound is, XCEED replied “My sound is – just me man. Like, really, there is a kid out there who wants to rap, or play ball, or is at knife edge to quit a 9-5 and do something else. That’s my sound. Inspiration. I had nothing, knew nobody, packed my life into 2 suitcases and did it in Toronto trying to chase a dollar and a dream…“. Backed by his Major in Marketing, XCEED put emphasis on the importance of marketing saying “…it just pays to be wrong sometimes so you can learn and understand this game is 15-25% talent. The rest is marketing, clout, who you know and what you know. In NZ, probably 2% of people (if that) know anything about what the fuck they are doing (not throwing shade) so it goes a long way…“.

If you want to catch XCEED live and direct, be sure to head on down to the next #IMOL Showcase on June 2 at MOON 1 in Newtown, Wellington. If you can’t make it there we’ve stacked all of his links below!!