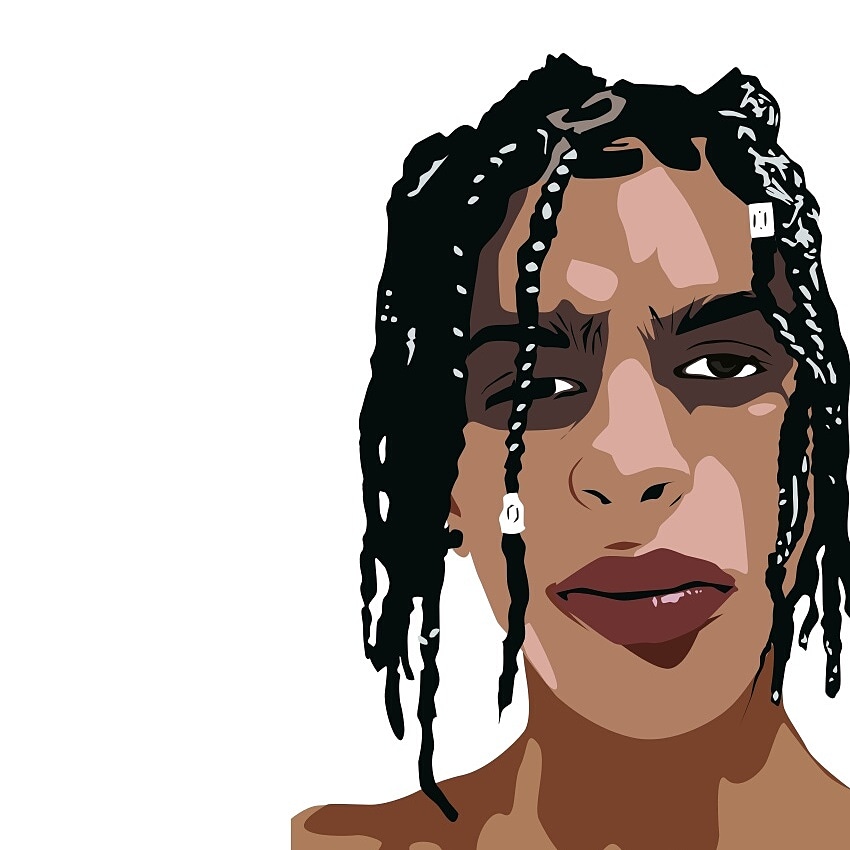 This year we’re teaming up with GMG to bring you the hottest acts from their #IMOL series of events in Wellington. Introducing the experimental Krugak!!

Krugak is an artist from Hamilton.

With heavy vocal effects and compartmentalized beats that often make sense in just the right way, or if you’re after something that sounds like Kanye West on LSD then Krugak is for you! Every one of the 15 tracks we found on SoundCloud sounds completely different from the next. One could be a near conventional sounding trap banger and the one that follows a genre that no human has heard before. If you’re into tripping through a whole collection of different and experimental sounding music then give Krugak a hoon when you have the chance!!

In response to our Q&A, Krugak explained that his music is basically a reflection of himself saying: “I enjoy the love that I put into it, no matter how I feel, I always put in my 100%. The biggest challenge I face when creating is often embracing who I am and what I want my music to say/represent instead of following trends or making something that people will think is “cool”.” Krugak also offered insight relating to the state of the music industry and it’s effect on the youth saying: “Some people don’t understand how desensitizing and dehumanizing their music is (glorifying depression, drugs, sex and money) and how this plays a major role in shaping future generations.”. We couldn’t agree more.

If you want to catch Krugak live and direct, be sure to head on down to the next #IMOL Showcase on August 4 at MOON 1 in Newtown, Wellington!!